Message from the Statphys28 Chair

We are very pleased to announce that the 28th IUPAP International conference on Statistical Physics, Statphys28 will take place in Tokyo from August 7 to 11, 2023, after a one-year postponement. The community of research scientists in Statistical Physics meets every three years at the STATPHYS Conferences, organized under the sponsorship of the IUPAP. These are the largest general meetings in Statistical Physics ; an occasion when both the latest advances of this science in its traditional domain and the new developing trends in other related fields are examined. However, the whole world is facing a difficult situation, and international travel is restricted due to the COVID-19 crisis. Considering this situation, Statphys28 will be held as a hybrid of an on-site conference at the University of Tokyo and an online conference using a web conference system.

In addition to the main event, a series of satellite meetings will be staged in the period preceding and following the conference.

Tetsuo Deguchi
On behalf of the Steering Committee and the LOC of Statphys28. 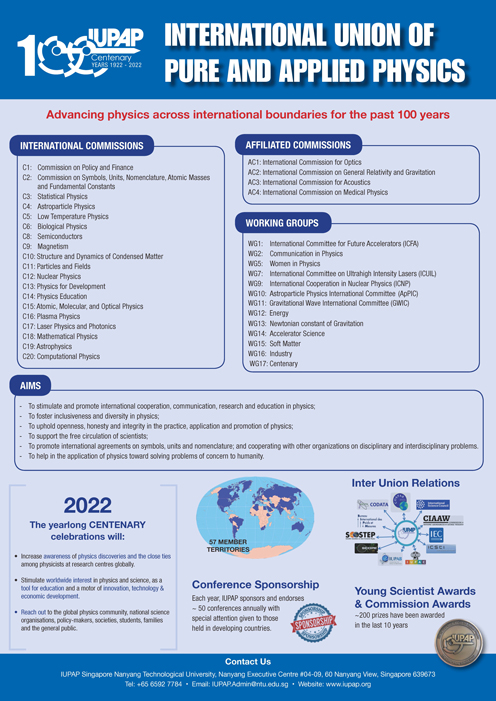 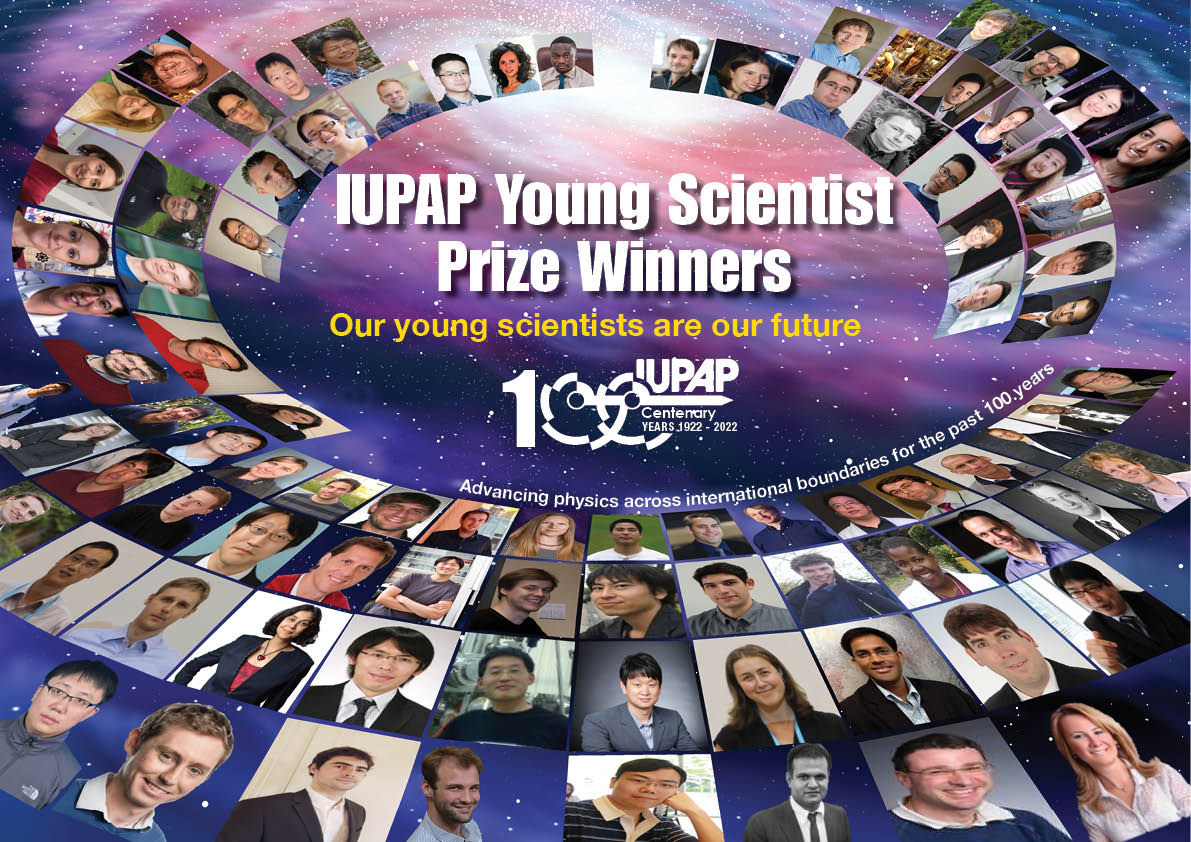